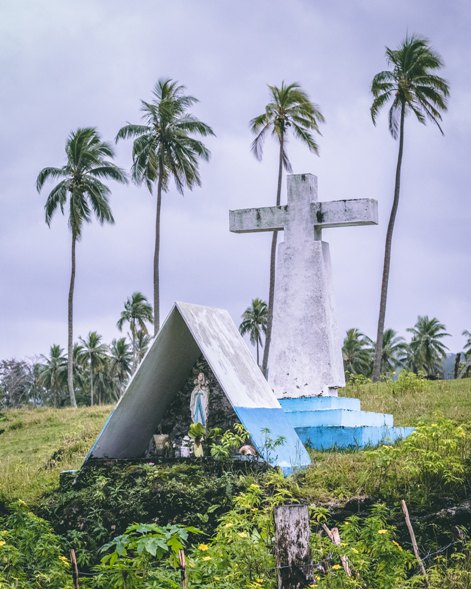 Leading up to our Innocence Lab pilot, a workshop ‘Questioning Traumatic Heritage’ took place in November, 2019 at H401 in Amsterdam. In the workshop, a group of international experts explored perceptions on post-conflict memory and trauma in various contexts, through participatory theatre and the methodology of Theatre of the Oppressed, developed by theatre practitioner, drama theorist and political activist Augusto Boal (1931 – 2009, Brazil).

The participants were a group of H401’s international guests, consisting of academic researchers working on memory, trauma and heritage, and non-academic professionals working in the fields of memory museums and sites of memory. Together, they researched traumatic heritage in the framework of the Horizon2020 funded project Spaces of Memory in Europe, Argentina and Colombia.

The workshop was hosted by H401 and facilitated by Giselle Vegter and Rabiaâ Benlahbib.

As an academic, at first it took me time to realise that the first exercises made the final exercise, and the power of using the body, possible. I felt a sense of complicity and community, and a capacity of empathy and understanding.

About the Theatre of the Oppressed

Augusto Boal’s methodology is rooted in Latin-America societies and came towards Europe in the ’80’s of the last century, where it was developed further. His playful method encourages our creativity, imagination and spontaneity while at the same time providing for research tools enabling us to take a closer look at conflicts, unspoken emotions and unconscious behaviour of humankind. Boals’ saying ‘Peace no Passivity’ has inspired many theatre-practitioners in the field of conflict, memory and transformational processes in many countries around the world. Augusto Boal presenting his Theatre of the Oppressed at Riverside Church in New York City.
Photo by Thehero, coloured and arrowed (CC_BY-SA 3.0) 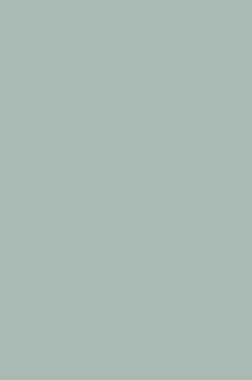 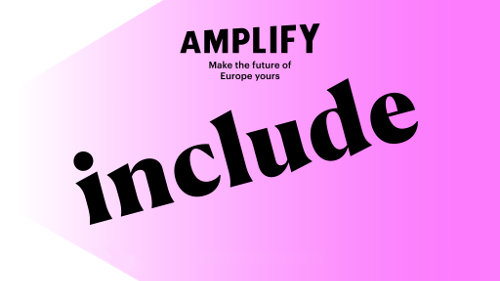 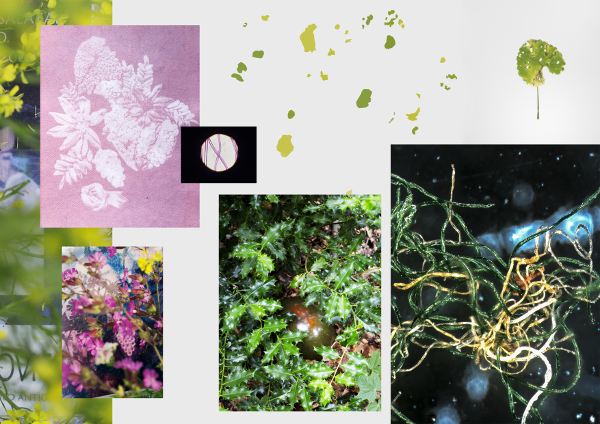 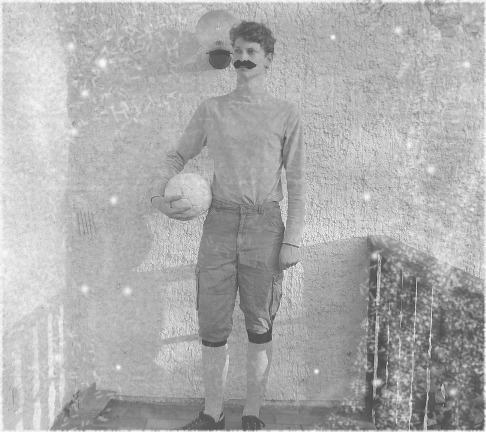 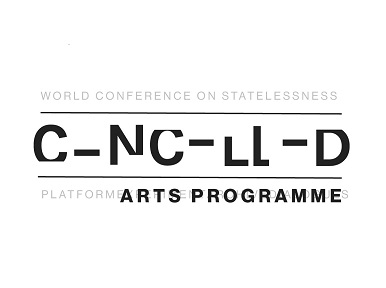